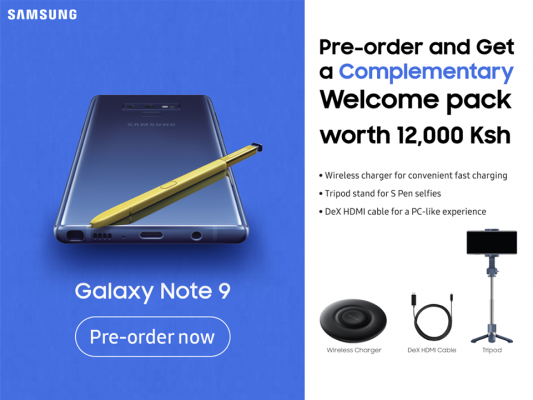 A site leaked an unboxing video today that appears to show the all new Samsung Galaxy Note 9 in all its glory. More than that, the video includes a look at all of its specs on the back of the box, 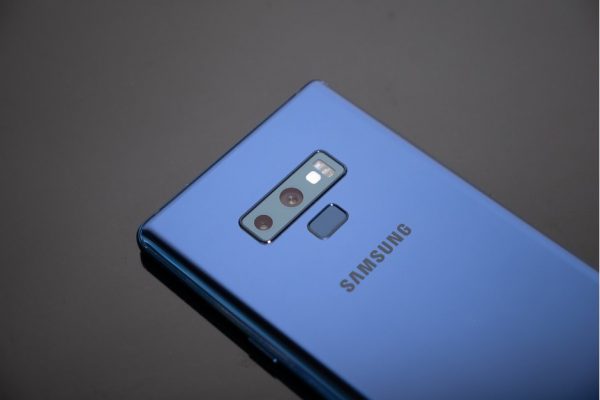 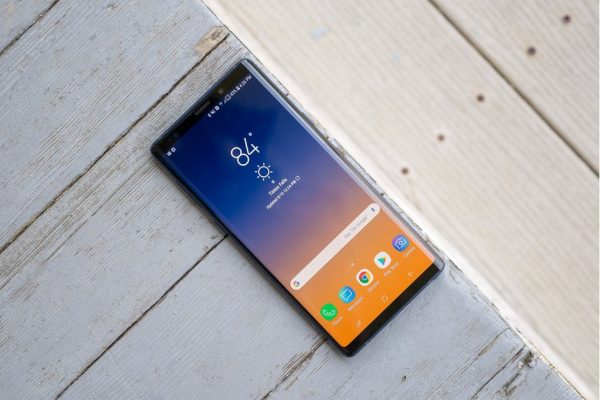 The video starts with a look at the outside of the Galaxy Note 9’s box, featuring a black finish and a blue Note 9 written on the front. The back lists the device’s specs, including a 6.3 inch screen that’s about 6.2 inches when you factor in the rounded corners. It comes with a dual rear camera setup features 12MP cameras on the back and has an 8MP front facing camera. IP68 water resistance and an iris scanner and you can get a pretty good sense of what Samsung has planned. The version that was unboxed in the video came with 6GB of RAM and had 64GB of storage.