Warning: "continue 2" targeting switch is equivalent to "break 2". Did you mean to use "continue 3"? in /home/thetomor/public_html/wp-content/plugins/revslider/includes/operations.class.php on line 2858

Warning: "continue 2" targeting switch is equivalent to "break 2". Did you mean to use "continue 3"? in /home/thetomor/public_html/wp-content/plugins/revslider/includes/operations.class.php on line 2862
 XIAOMI - "You should know me by now" - The Tomorrow Technology

XIAOMI – “You should know me by now”

By now, Xiaomi must be a household name. If you haven’t heard about it yet or its subsidiary; Redmi, well, it’s about that time.

This is a tech Giant, a company that is making outrageous tech moves that are either groundbreaking or terrific (of course to competition). I mean you can stop reading this for a sec to look it up; Xiaomi is listed 464th in the Fortune 500, holding the record of the youngest company to ever get a spot on the coveted list (that’s insane!!). To crown it all off, it’s now ranked the fourth best-selling or rather, fourth biggest smartphone company in the world right after Samsung, Huawei and Apple (respectively). It’s amazing considering that these companies have been in the game for over 25 years while Xiaomi has been around for less than ten. Yeap, Xiaomi is just 9 years old. 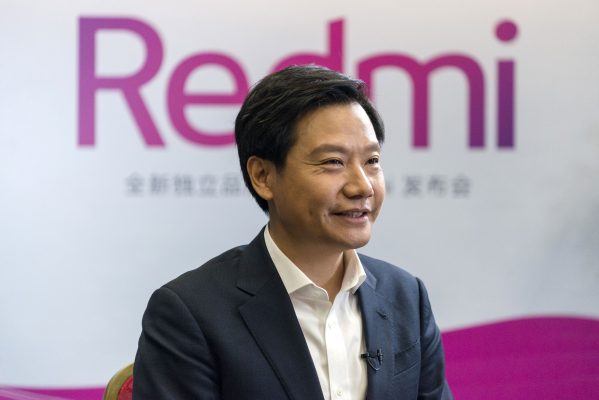 Xiaomi’s success can be attributed to it’s “youthful” CEO who’s vision is to make the company “cool” (in his own words) and friendly to its users. Xiaomi means “millet” in Chinese. The relevance is that Lei Jun’s father cooked millet porridge for the employees and the fact that the millet was warm and affordable brings to light significance in the products affordability. Xiaomi is revolutionary! Its products are mostly mid range (affordable) and arguably better than or comparatively competitive with regards to high end phones from its rivals/colleagues.

All this has been a build up to its success. The company is now the biggest smartphone distributor in China and India; these are the two largest smartphone markets in the world. In just the first half of 2019, the company sold over 60 million smartphones. If that doesn’t impress you, well; it’s just you. You better watch this space. I know I will.

iPhone 8 Plus vs iPhone 11 Pro