Step up your game with superior audio. JBL Quantum 300 wired headset creates a new level of immersion thanks to JBL Quantum SOUND Signature and accurate audio positioning. JBL Quantum SURROUND™ generates a realistic soundscape that drops you in the middle of the action, gives you an edge, and maximizes your performance on your PC. Designed for durability, the lightweight headband and memory-foam ear cushions keep you comfortable. A flip-up, voice focus boom mic keeps the communication flowing with both allies and enemies.

Through advanced algorithms and the addition of overhead audio, JBL Quantum SURROUND™ powered by the JBL Quantum ENGINE PC software creates an incredibly realistic spatial soundstage for cinematic levels of immersion and a true audio edge over the competition.

From the tiniest footsteps to the loudest explosions. JBL Quantum SOUND Signature makes every scene epic and every gamer more competitive. The 50mm neodymium drivers deliver a sound curve designed specifically for gaming. Immerse yourself in the most realistic soundscape for a competitive advantage in any battle.

The lightweight headband and memory foam ear cushions were designed for even the longest gaming sessions. Detachable ear cushions make the headset easy to clean.

JBL Quantum 300 headset comes with a 1.2m Cable for Headset and a 1.5m cable USB audio adapter ensuring you have all the comfort and reach while you are in the middle of your action. 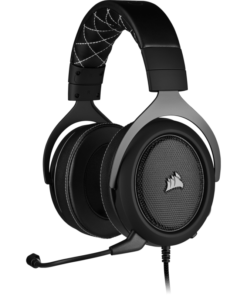 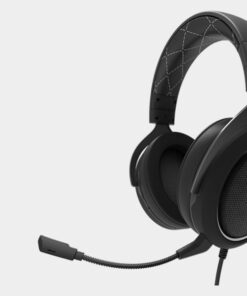 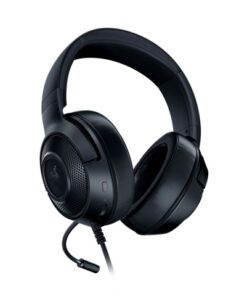 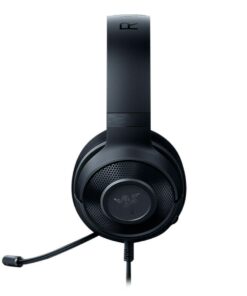 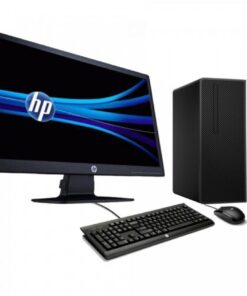 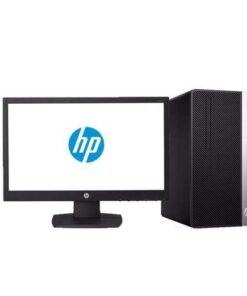 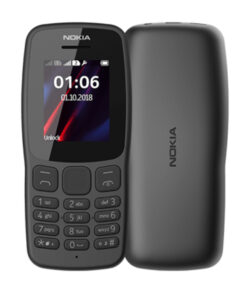