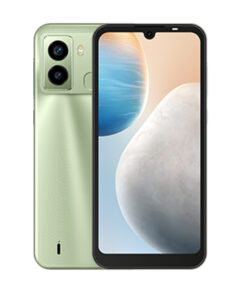 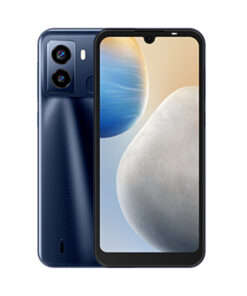 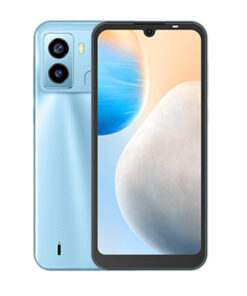 The Tecno Pop 6 brings competitive pricing to significantly cheaper options, with a budget performance device. The phone offers an immersive 6.1 IPS LCD screen, a primary 5MP camera, 5W normal charging, a massive battery at 5000mAh, and all that is powered by a MediaTek chipset. The Pop 6 comes off as a beautiful yet budget device, with a promise of a great value proposition.

The Tecno Pop 6 comes with a 6.1″ HD+ Dot Notch screen with a dew drop notch for the selfie camera. The phone has a plastic build quality, so the front and back panel are smash resistant. The phone has a headphone jack and a mono speaker whose sound is surprisingly clear when playing media. The Pop 6 has a physical fast fingerprint sensor, conveniently placed on at the rear, that feels fast too.

The Tecno Pop 6 has a MediaTek quad-core processor paired with an ARM Mali GPU. As for the storage options, the phone has 2G RAM  and 32GB internal storage. It has an expandable memory option with a dedicated slot. The phone runs on Android 11 Go Edition, so the performance isn’t all that shabby. Android Go Edition ideally has less bloatware as compared to the ordinary Android so it shouldn’t lag or feel heavy. Everything feels decently fast and snappy.

The phone has a dual-camera arrangement on the back. It comes with a decent single 5MP primary sensor for those fairly usable daylight photos. It has extra QVGA depth sensors, one to add portrait and more accurate distance distinction to the photos & the other is unspecified. The video can support up to 720p video at 30 fps, with HDR support. The selfie camera is a decent 5MP wide sensor, capable of 720p video at 30fps. The selfies are great and well-lit.

Be the first to review “Tecno Pop 6” Cancel reply 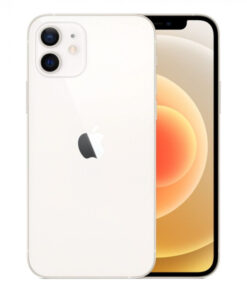 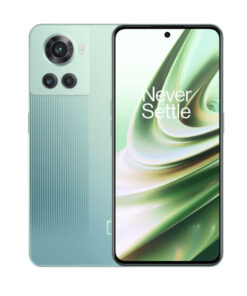 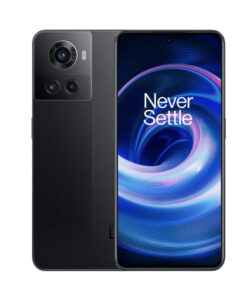 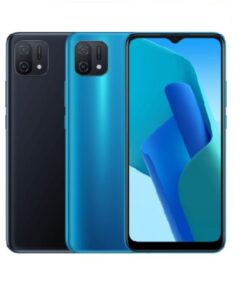 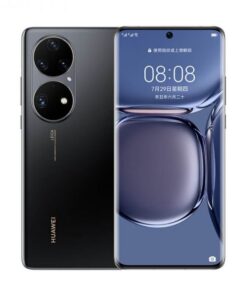