The BlackBerry Aurora has a fairly plain design.  Unlike some BlackBerry devices there’s no QWERTY keyboard here, just a 5.5-inch 720 x 1280 touchscreen surrounded by sizeable bezels. The beating heart of the BlackBerry Aurora is an entry-level quad-core Snapdragon 425 chipset clocked at 1.4GHz.

While that’s unremarkable, the 4GB of RAM that accompanies it is rather more notable, matching flagships like the Samsung Galaxy S7 and LG G6. That’s significantly more RAM than most phones at this sort of price have. 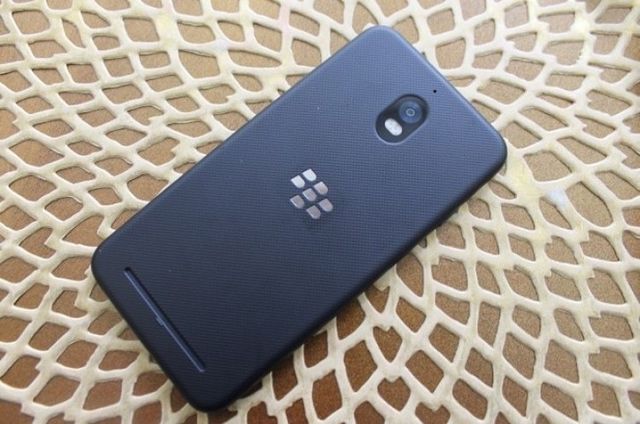 The Aurora also has 32GB of storage, plus a microSD card slot with support for cards of up to 256GB. It’s also got dual-SIM support, which while not super exciting is a first for a BlackBerry phone.

Another notable feature of the BlackBerry Aurora is its use of Android 7 Nougat, which is the latest major release of the OS and one which few phones yet run.

The BlackBerry Aurora has a 13MP rear camera with a dual-LED flash, while around the front there’s an 8MP one. A 3,000mAh battery keeps the phone alive.

The phone retails at Ksh. 23,000 at our outlet. We offer countrywide delivery within 24hrs.