The Software and Design

The Tecno Camon CX Air is a 4G enabled dual-SIM Android device running on the Nougat flavor of the operating system which is experienced through Tecno’s proprietary user interface — HiOS. 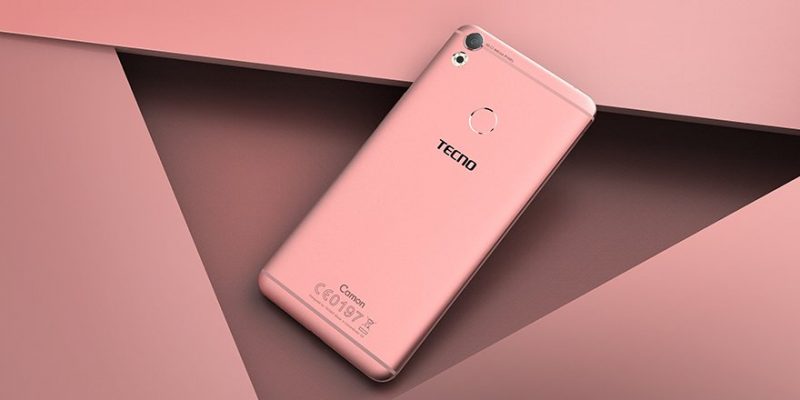 The device itself ships in a premium looking plastic chassis which can be picked up in various colors and features a 5.5-inch display having a resolution of 720 by 1280 pixels resulting in a pixel-density of about 267 pixels per inch (267 PPI).

Under the hood of this device sits a quad-core Media-Tek CPU clocked at 1.3GHz which is supported by the Mali-T720 GPU for rendering graphics and about 2GB of RAM for multitasking.

For storage, the CX Air is equipped with 16GB of onboard storage which, in the eventuality of you needing more space, can be extended by means of a microSD card.

The battery coupled with this phone is a non-removable 3200 mAh Li-Ion battery which, theoretically, should hold on for a full day on moderate usage before tanking out and for security, you have a fingerprint sensor at the back of the device.

Being a ‘camera device’, the CX Air features 13 MP lenses both in front and behind. The rear camera is situated at the top left corner of the device, and a dual-LED flashlight sits directly beneath it. The front camera accompanied by a dual-LED flash beside it for lighting in low-light situations.