Awaken your passion for professional photography with the Huawei P9 and realize your full potential with its impressive features. An array of post-processing technologies and advanced hardware make it almost as masterful at capturing images as a typical DSLR camera. Who needs a DSLR camera to take crystal-clear photos when you have a smartphone that can do just that and much more? Huawei’s P9 sports a wide range of advanced photographic technologies and hardware which make capturing mesmerizing snaps effortless. Make the most of your potential for photography.

The Huawei P9 is a bit of a looker. Its 5.2″ 1080p display runs almost all the way to either edge, leaving just a thin bezel. Despite its size-able screen, the Huawei P9 is still thinner than an iPhone 6S and isn’t so big that it’s uncomfortable to hold. A small light that pulses white, green or red from within the speaker at the top of the screen provides a subtle visual alert to notifications. Flip the phone over and a sandblasted metal finish fits nicely with a glass band that houses the two camera lenses. But within a couple of days, this attractive finish was easily scratched and blemished. This really isn’t a phone you’d want jangling alongside your keys without a case to protect it. 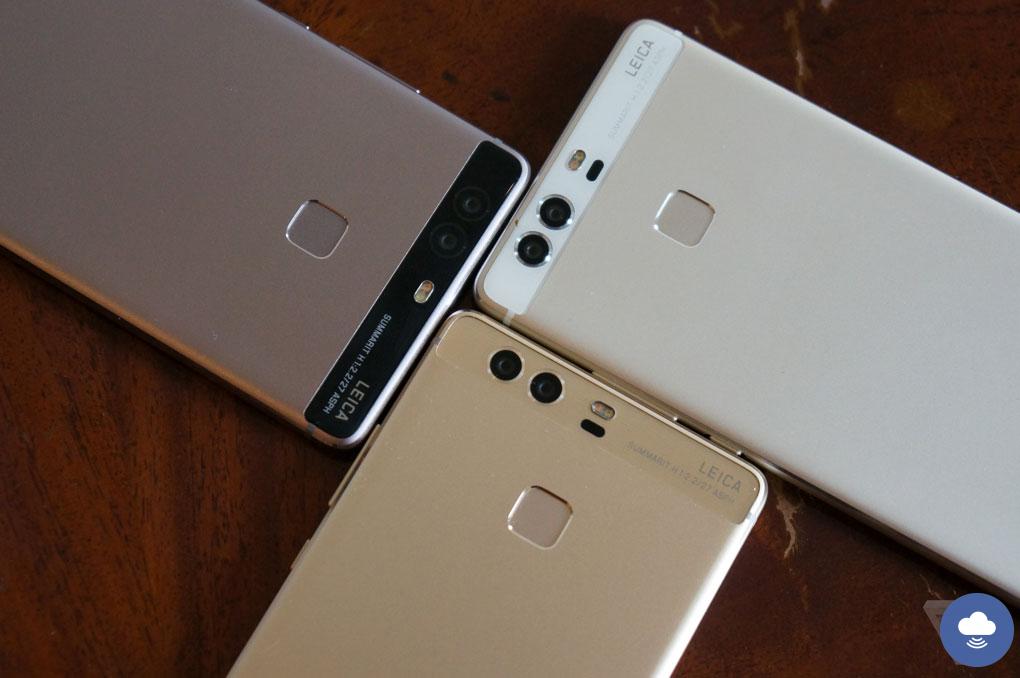 The Huawei P9’s fingerprint scanner is on the the back, just under the camera housing. It’s sensitive enough to do the job, and also functions as a programmable button that can be used to display and dismiss notifications with a swipe. Being located on the back of the phone is a real pain though, and having to lift the phone up to unlock it (rather than just tapping it while it’s on a desk, for instance) proved quite irritating after a while.

With 3GB of RAM and an eight-core processor, the Huawei P9 is able to handle pretty much any app without starting to lag or slow down. And despite that considerable processing power it never noticeably heated up even when running particularly demanding games. 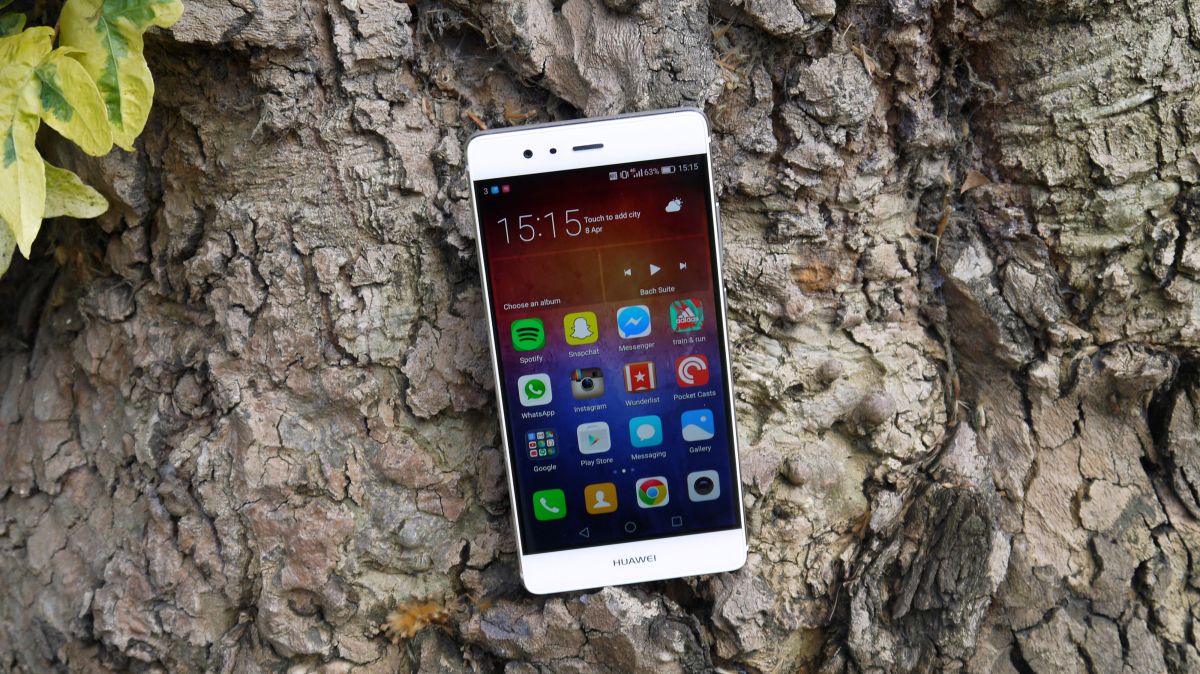 The Huawei P9 has a 3,000mAh battery that will last for around a day with moderate use. This isn’t the battery revolution that we’ve been waiting for so you’ll still need to hook the Huawei P9 up to its USB-C charger every night unless you’re an extremely light user.