Now that smartphones have mostly replaced the point and shoot camera, mobile companies are scrambling to compete where the old imaging giants reigned supreme. In fact, smartphones have completely dethroned the most popular camera companies in photo communities at large like Flickr: which is a big deal.

But how do you know which cameras are good? How do these tiny cameras work, and how do they seemingly squeeze blood from a stone to get good images? The answer is a lot of seriously impressive engineering, and managing the shortcomings of tiny camera sensor sizes.

How does a camera work?
With that in mind, let’s explore how a camera works. The process is the same for both DSLRs and smartphone cameras, so let’s dig in:

Most of the items on this list are handled by relatively simple machines, so their performance is dictated by the laws of physics. That means that there are some observable phenomena that will affect your photos in fairly predictable ways.

For smartphones, most of the problems will arise in steps two through four because the lens, aperture, and sensor are very small—and therefore less able to get the light they need to get the photo you want. There are often tradeoffs that have to be made in order to get usable shots. 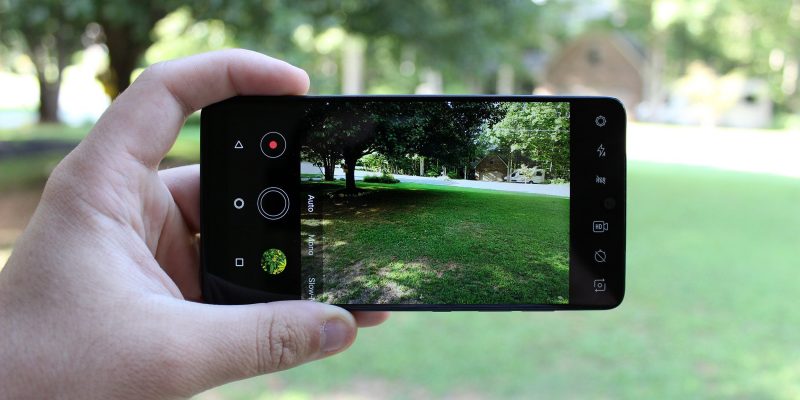 How does a camera focus?

Though the depth of field in a smartphone camera’s shot is typically very deep (making it very easy to keep things in focus), the very first thing you need the lens to do is move its focusing element to the correct position to get the shot you want. Unless you’re using a phone like the first Moto E, your phone has an autofocus unit. For the sake of brevity, we’ll rank the three main technologies by performance here.