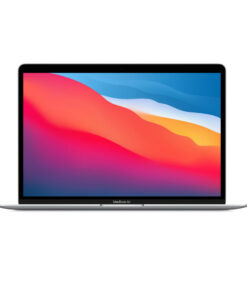 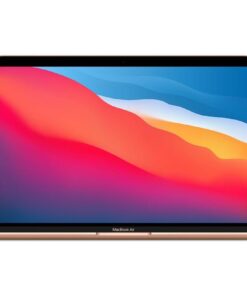 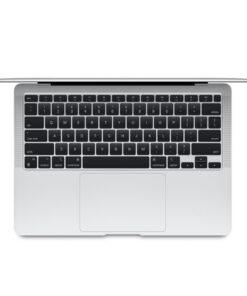 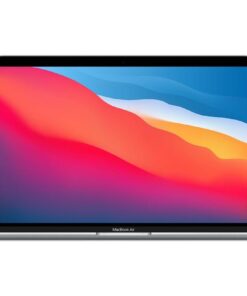 On Nov. 10, 2020, Apple held its “One More Thing” event in which it released information about the upcoming macOS 11 Big Sur and some of the new features of that OS. While exciting in its own right, that was not the star of the show. The spotlight was squarely on Apple’s showcase of three new devices using the newest creation: Apple Silicon, also known as Apple’s M1, a custom System-on-a-Chip (SoC) hardware.

Apple Silicon is the collection of processors, GPU, Secure Enclave, and other chipsets that make up the guts of a computer. Though we will eventually see it sweep through all of Apple’s computing product line, the new SoC has been fashioned into the first device, the MacBook Air.

The Air has all of the design features and portability that users have come to know and love since Apple first revealed the Air to the public. Similar to 2008, when the late Steve Jobs slipped the ultra-thin device out of the manilla envelope, this new internal redesign is set to usher in a new wave of performance, power efficiency, and usability that users have been wanting. Apple does this while pushing the technology envelope forward with the latest high-resolution Retina screen, Wi-Fi 6, Bluetooth 5.0, and USB 4 connectivity options, all thanks to Apple’s switch over to the new M1 chipset it has developed.

What are the new features of the latest MacBook Air?

The new M1 chip was designed by Apple for mobile devices that require a performance and power management balance to allow these devices to deliver top-of-the-line performance while sipping, not gulping, power, to last all day on a full charge.

The first-generation of the M1 chip included in the new MacBook Air packs an 8-core CPU, made up of 4 performance cores and 4 efficiency cores, which work in tandem to deliver performance over power for high-priority workloads; or favor power over performance for low-priority workloads. Additionally, a 7- or 8-core GPU—depending on the customization—delivers high-performance, discrete-level graphics on an integrated graphics power draw.

There’s a better way to network. Experts are taking notice too. See it in action with a Live Demo:The AI-Driven Enterprise See the real results from our customers. eg. reduce onsite visits by ~90%Time.

Juniper Networks driven by Mist AI delivers the secure AI-Driven Enterprise, focused on optimizing user experiences from client-to-cloud and simplifying IT operations across the WLAN, LAN, WAN, and cloud.

Mist AI revolutionizes traditional networks that are riddled with complexity and technical debt with AI-driven insights and automation for unprecedented scalability, reliability, and agility.

Welcome to the network for the next decade.

Fanless
With such tight integration between all the components that make up the new MacBook Air, Apple has delivered a first ever for a laptop: No fans! Cooling fans, or active cooling, use small, high-RPM fans that spin to create airflow that cools down CPUs and GPUs when they start generating too much heat internally. Without this, the heat would build and potentially damage components. But not the new MacBook Air, as it runs so cool, even at peak performance levels, that the Air’s all-aluminum industrial design acts as a giant heat sink, or passive cooling, to keep the chips running optimally. This results in a quiet user experience without the loud, furious hum of the fans kicking in.

Battery
Battery life has also been a crucial point for laptops in general. After all, what good is a laptop that doesn’t allow you to complete your work because it won’t last more than a couple of hours? Luckily, that’s never been a problem for the Air product line, which typically boasts more than 10 hours on a full charge.

With the changeover to the new, tightly integrated M1 chipset, the new MacBook Air now delivers up to 18 hours of battery life on a full charge, whether you’re performing work-related tasks, surfing the web, or playing videos.

Instant on
Another benefit to the M1 chipset’s integration with all system components is its ability to power on, or wake on instantly just by lifting the lid of the new MacBook Air. Similar to its iOS-based siblings that instantly wake up when pressing the home or power buttons, this instant-on technology just works, allowing users to shave precious seconds from their workflow each time they step away from their devices.

Connectivity
Connectivity options are important for users to interface with external peripherals, expand capacities, or otherwise extend the functionality of their devices, and the new MacBook Air has spared no expense in packing in the latest and greatest technology to make the most of the user’s experience.

USB4
Continuing its inclusion of the ubiquitous USB-C connector type, Apple has included the newest standard, USB4, which delivers up to a whopping 40Gbps in data transfer rates. This continues to be backward compatible with the previously released USB standards, so all your USB-enabled devices will still function as they always have.

Thunderbolt 3
The Thunderbolt protocol, which is found on many high-end, high-performing external devices that require a high-speed connectivity protocol to transfer data and power over one slim cable type. Devices like 4K (and up to 6K) monitors, RAID-enabled network attached storage (NAS) devices, and external GPU towers are just a few commonly associated with the blazing fast connection standard. Plus it’s backward compatible as well with older devices operating at the 10-20Gbps transfer rate.

TouchID
This security mechanism enables biometric support to allow for secure authentication to the new MacBook Air using nothing more than your fingerprint. TouchID leverages the secure enclave of the M1 chip to allow for additional security keys used to make single-touch purchases using Apple Pay technology on supported websites.

Wireless technologies
As with most mobile devices these days, the reliance on wireless technology advancements is crucial to ensure that users get the strongest, most secure connections possible to enable the best performance when sharing data, navigating the internet, and supporting the strongest encryption standards, which ensure the confidentiality of user data.

Particularly, in its up to 10Gbps theoretical maximum when transferring data between Wi-Fi 6-enabled routers and devices. More important, though, are the efficiency gains, such as a reduction in latency by 75% and support for Target Wake Time, or connection planning, both of which allow for connections to be made more effectively and with less downtime for better use of wireless resources.

What are the similarities between the MacBook Air with M1 and Intel models?

While there are a few differences between the M1 and Intel models, below is a list of the core features that remain similar between both models.

What are the differences between the MacBook Air M1 and Intel models?

MacBook Air with the M1 chip: 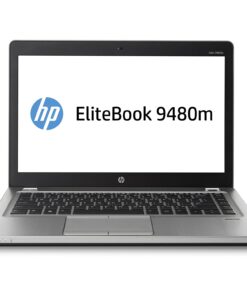 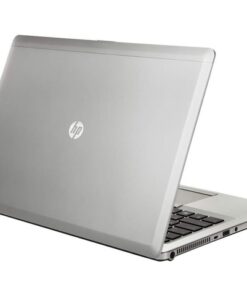 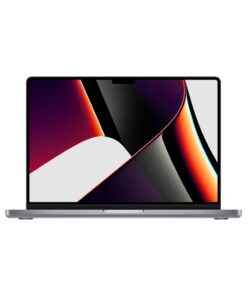 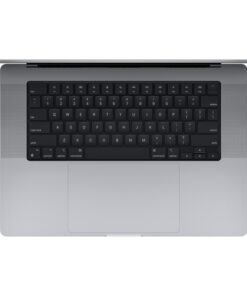 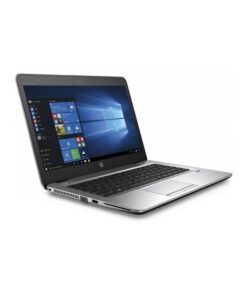 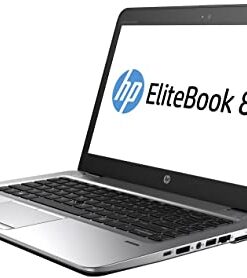 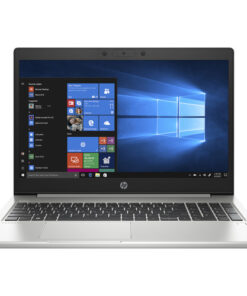 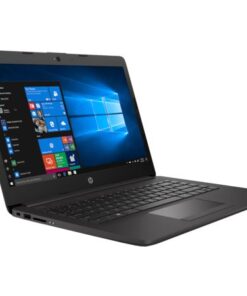