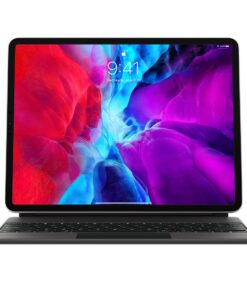 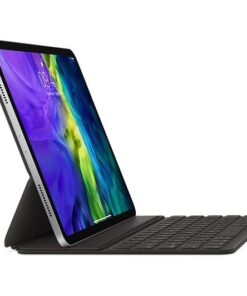 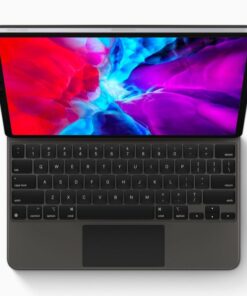 These iPad Pro keyboards are compatible with both the iPad Pro 2020 and iPad Pro 2018, but not earlier models. Microsoft have been the leader in this regard, with slightly longer backward compatibility on the Surface Pro series. So I trust Apple to make their future iPad Pros compatible with the new Apple Magic Keyboards too. The trackpad features that are available with the iOS 13.4 makes the idea of adding a keyboard to the iPad a lot more attractive, and the trackpad and cursor features are promised to expand as we move forward. 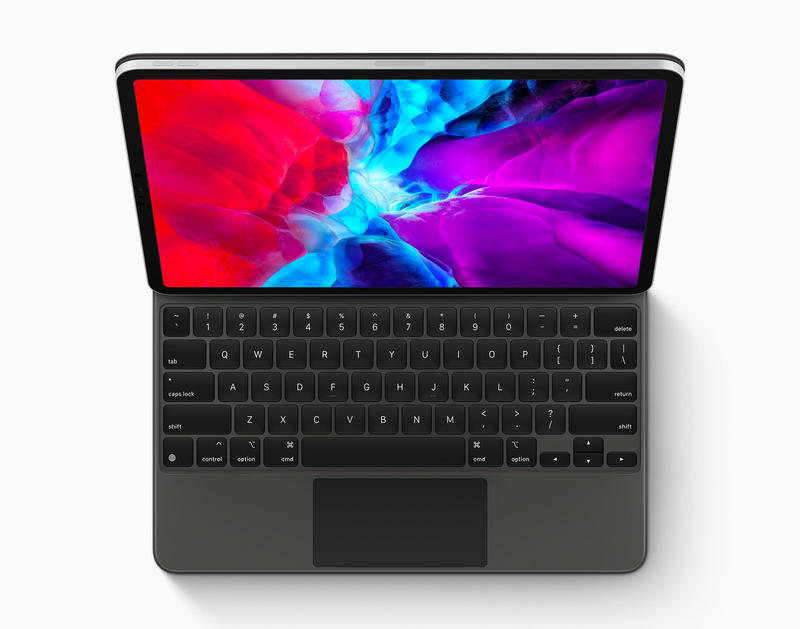 The actual design of these keyboards is clever, with a fast magnetic attachement, good angle and tilt adjustments, precise keyboards, precision trackpad, backlit keys, a USB c charging port on the side, a slim protective cover for padded protection, and language specific keyboards for many languages.

It seems that the only thing missing on Apple’s new keyboards for the iPad Pros, is a slot for storing the Apple Pencil. 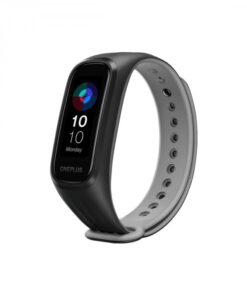 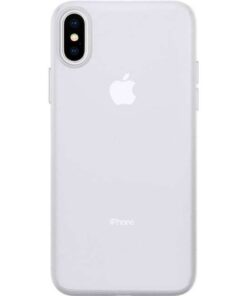 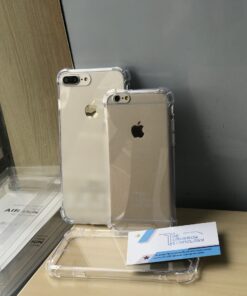 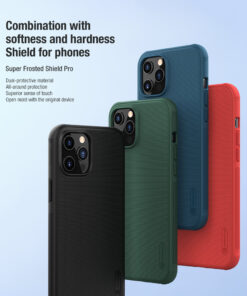 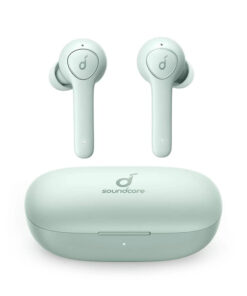 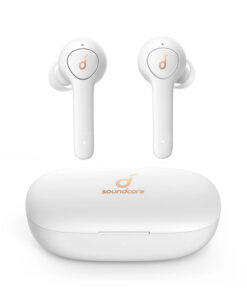