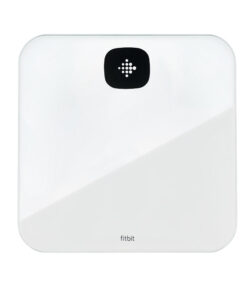 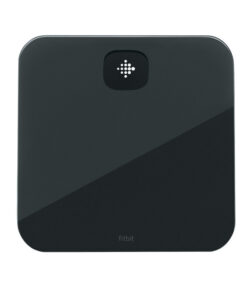 The Fitbit Aria monitors your body composition and wirelessly sync health data to a free online app with the black Aria Air Wi-Fi Smart Scale from Fitbit. The Aria Air measures your weight and Body Mass Index (BMI) to give you a more informed picture of your overall health. The scale recognizes up to eight individual users, and syncs their data to distinct accounts, so everyone’s information remains private. It sends your stats directly to your Fitbit account using your home Wi-Fi network, so you can access your progress on the Fitbit dashboard 24/7.

Be the first to review “Fitbit Aria” Cancel reply 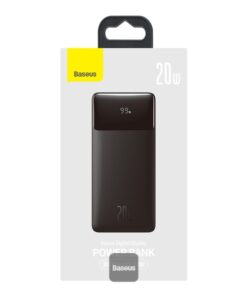 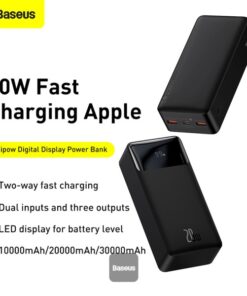 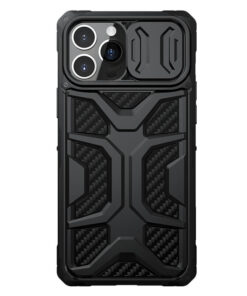 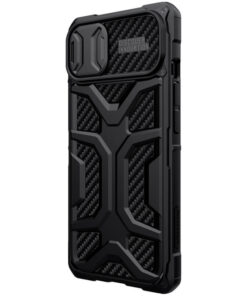