The all-new GoPro Hero 8 is announced by GoPro with their super dope video, I mean I just love watching those GoPro ads again and again on a loop, they are just so good. GoPro Hero 7 was great with that dope hyper smooth stabilization, but with GoPro Hero 8 hyper smooth 2.0 is announced. So what’s all-new about this new Gopro hero 8 then? 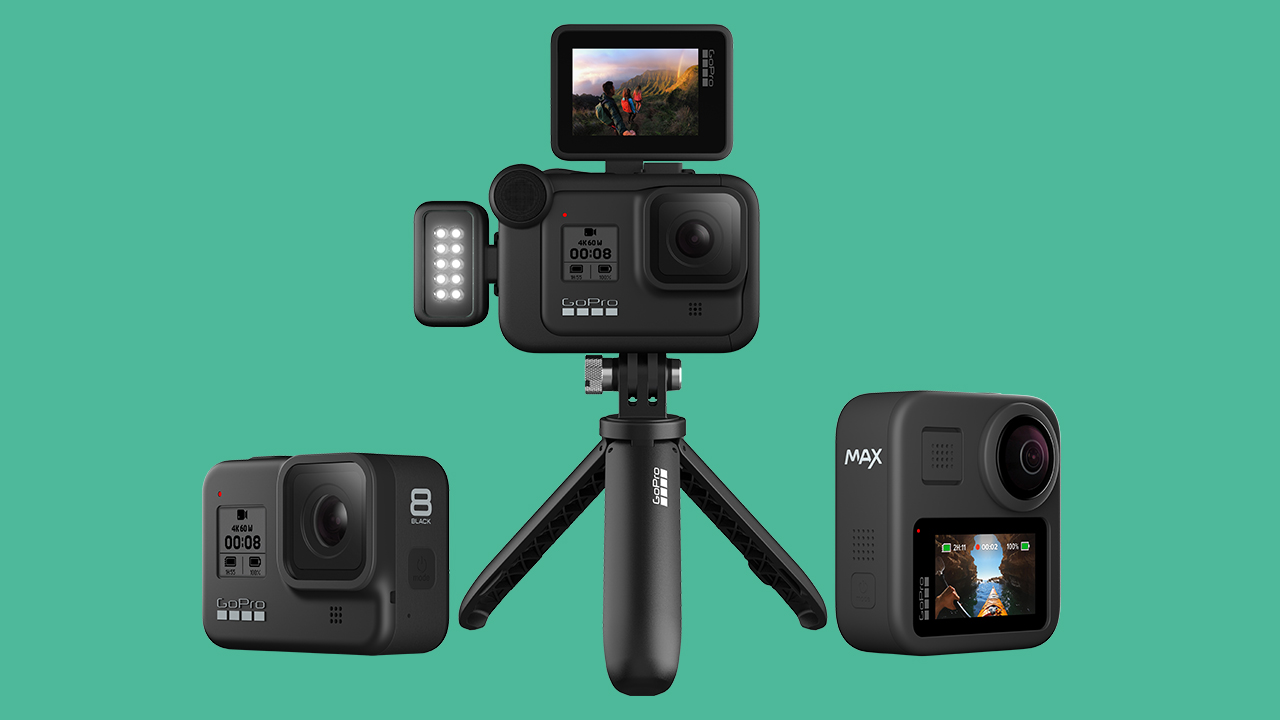 I am breaking GoPro Hero 8 down into 4 sections so it will be easier to follow through and understand:

GoPro Hero 8 is an upgrade to last year’s Hero 7 and there are some significant design changes that GoPro has done.

The small & compact form factor is also achieved by slightly making the lens low-profile. But this comes at a trade-off, unlike previous GoPro cameras, the lens is no longer removable.

Be the first to review “GO Pro Hero 8” Cancel reply 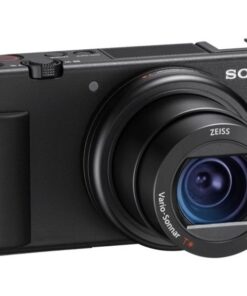 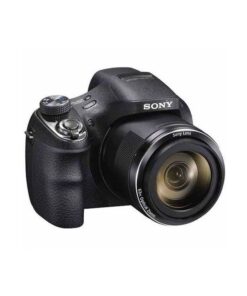 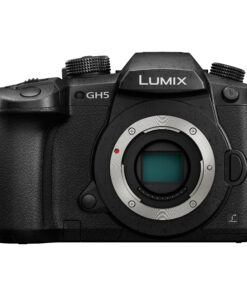 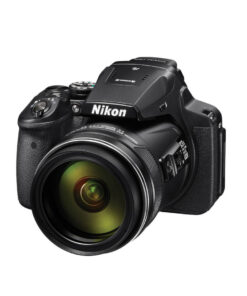