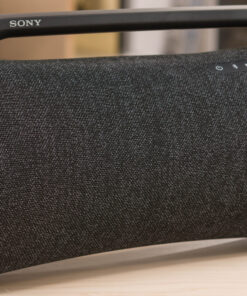 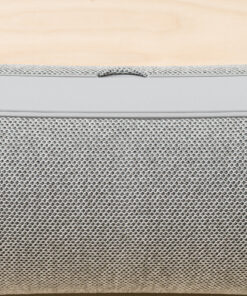 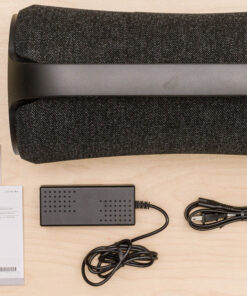 At first glance, you might think you are looking at a slimmed-down version of the Sony SRS-XG500, which we already had been reviewing. In fact, the new Sony SRS-XG300 is the most compact of the actual XG series of compact ghettoblaster style bluetooth speakers. It is wrapped entirely in woolen fabric, and weighs approx. 3 kilograms.

That´s half the amount of kilograms to carry compared to the XG500. In terms of price, the two boomboxes do not differ much. So what is actually the reason to get the more compact one?

Of course it is more handy, and saving weight is not an easy thing to achieve. With its width of just over 31 centimeters, it just fits into backpacks. Offering an IP67 protection class meaning it is really water resistant, even better than its internal rival. Sony even promises additional salt water resistance and proudly announces that it has also subject to various “crash tests”. And 25 hours of battery runtime is also a bold statement which might convince real party people. However, according to our experience this can hardly be reached in the real world.

Lots of technology and ideas

In order to optimize SPL coming from a rather compact tube, Sony relies on asymmetrical woofers following an almost squared shape (60 x 70 mm). This allows the diaphragm area on the small baffle to be maximized without causing it to wobble around. Two of such “X-Balanced Unit” drivers are located almost centered, while laterally positioned compound drivers are responsible for low bass. However, this makes it impossible to operate the tube in upright position. The front baffle ist also hosting two silk diaphragm tweeters being equipped with additional waveguides. They are slighted tilted vertically.

This arrangement is supposed to provide somewhat of a stereo sound image, even when being placed on the floor. If you have the budget for a pair of Sony SRS-XG300 Speaker, you might want to use use the Sony Music Center app for proper stereo pairing as well as grouping speakers (“Party Connect”) for more SPL. In either way, partying like this gets pretty expensive.

Sony SRS-XG300 Speaker is not quite as professional as the Sony SRS-XG500. Nevertheless, it offers an analog input, USB-C charging and USB-A for charging your phone. A reasonably powerful power supply is included.

Bluetooth connections are established according to the 5.2 standard. In addition to the standard SBC, and AAC, the latter being rather popular among iPhone users, if offers LDAC codec, which is essentially still limited to Sony devices.

All the standard features can intuitively being controlled by the rather small rubber keys on top. This also applies to answering phone calls using the built-in mic. Sony promises an additional echo suppressing circuitry here.

Be the first to review “Sony SRS-XG300 Speaker” Cancel reply 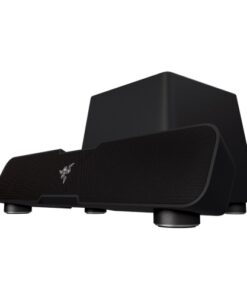 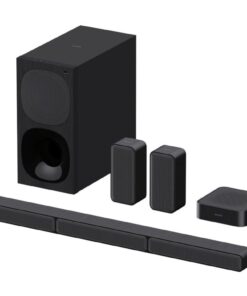 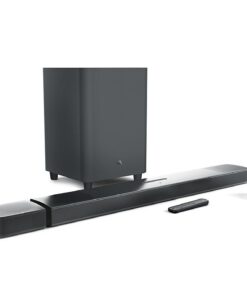 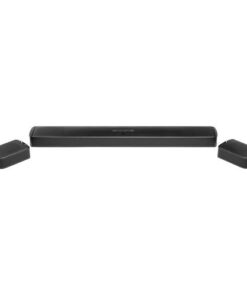 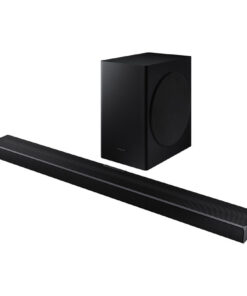 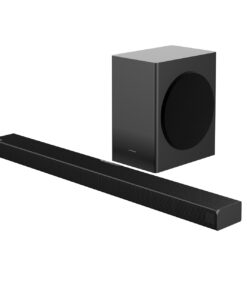