In the world of premium Bluetooth headphones, there are two companies that come to mind as the market leaders — Bose and Sony. These brands have found massive success with their noise-canceling headphones over the past few years, and in an effort to one-up Bose, Sony has come to market with its new WH-1000XM4.

At first glance, the 1000XM4 look a lot like the XM3. The design is virtually identical, the price is almost the same, and audio quality is unchanged. However, as you start digging a bit deeper, you’ll find a slew of new features that make the headphones pretty exciting.

From pricing info, specs, and more, here’s everything you need to know about the Sony WH-1000XM4! Refining a formula that was already great

The WH-1000XM4 aren’t a complete overhaul of the XM3 that came before them, but that’s perfectly OK. With the XM4, Sony kept what worked with its previous headphones while adding a few new features to further refine the experience — including better noise cancellation and support for two Bluetooth devices to be paired at once.

The WH-1000XM4 are flagship headphones from Sony, and as such, they come with a flagship price. In order to own the headphones for yourself, you’ll need to hand over $350.

That’s technically more expensive than the XM3 which cost $348, but barely so. Plus, when you consider all of the improvements the XM4 bring to the table (which we’ll dive into a bit more below), that couple dollar price hike is more than worth it.

There’s no denying that’s a lot of money to spend on wireless headphones, and if it’s too much for your blood, there are plenty of cheaper options out there. However, if flagship headphones are what you’re after, the WH-1000XM4 are among the best you can get.

When are the Sony WH-1000XM4 being released?

On the note of availability, Sony isn’t beginning official sales until August 21, 2020. However, if you’re eager to be among the first to own the 1000XM4, you can place a pre-order right now.

Sony has two colors up for grabs (Black and Silver), with each one having its own distinct look.

Given that the WH-1000XM4 are flagship headphones, it only makes sense for them to have flagship specs. Thankfully, that’s exactly what you get with the XM4. Here are all of the specs the headphones are packing:

If you were hoping for a radical new design for the Sony WH-1000XM4, we have some bad news. These headphones look exactly like the 1000XM3 that came before them, which also looked a lot like the XM2. That’s another way of saying that Sony hasn’t put a lot of attention towards its headphone design for the last few years, which can be seen as both good and bad.

The design that you get with the XM4 works really well. It’s simple, comfortable, and gets the job done exactly like you’d expect. It’s a functional and good-looking design, and at the end of the day, that’s all we can ask for.

In that same breath, we’re a little disappointed that Sony is playing things so safe. We certainly wouldn’t be against a radical redesign from Sony, so here’s to hoping that’s what we get with the eventual 1000XM5. 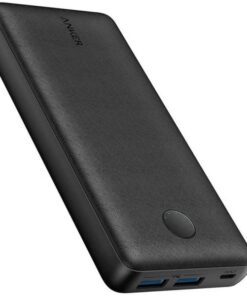 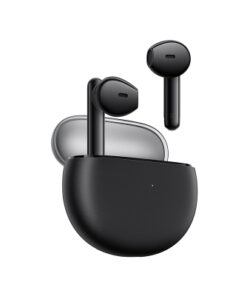 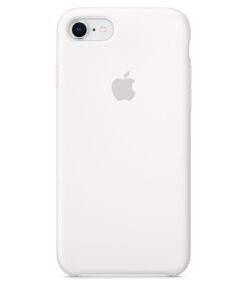