Tecno Camon 19 Pro has an impressive 6.8-inch IPS LCD screen whose resolution is 1080 x 2490 pixels. With a refresh rate of 120 GHz, your commands by the touch of your fingers are promptly reflected on the large, bright display screen. A center-aligned 32MP HDR camera is nicely cut out at the front of the LCD screen display. It is the first phone in the world with a 64MP RGBW Sensor. Hence, users can rest assured of superior image and video quality.

The Build, Display, and overall Design

The design of the Tecno Camon 19 Pro does not disappoint. The smartphone has a thickness of 8.6mm. The build material for the phone is glass on the front, plastic frame, and plastic back. The volume, power buttons, and fingerprint sensor are set on the right side of the smartphone. This enables ease to reach and use of the buttons and sensor. The speaker, USB Type-C port, and 3.5mm jack are positioned at the bottom. The front of the Camon 19 Pro is dominated by a 6.8-inch IPS LCD with high color Gamut.

The 1080 x 2460 pixels provide a bright, superior image clear on the large screen. Tecno put a single, center-aligned punch for the single selfie camera, which houses the 32MP lens. At the back, the first thing you will notice is the attractive back cover and two rings that houses the cameras. The back was creatively designed with a diamond coating that mimics 200 million diamond crystals. The two rings at the back house the main cameras. Although they are two rings, there are actually three lenses.

The cameras are 64MP (Laser AF, IOS, f/1.6, 26mm (wide)), 50MP portrait lens (50mm (telephoto), PDAF, 2x Zoom), and 2MP depth camera. A Quad Flash is also present on the Camon 19 Pro to complement photo taking in din light and at night. However, rest assured the triple main camera and selfie front camera operate optimally in these conditions, with or without the Quad Flash. The RGBW sensor is essential in balancing colors. The Laser AF on the main camera enables precise focus on the objects in the least time possible for the best shots. The IOS and a gyro EIS features help stabilize shots and videos.

Tecno Camon 19 Pro is installed with the MediaTek Helio G96 (12nm process node technology) for robust processing and superior performance. Operating on the latest android platform, Android 12, Tecno Camon 19 Pro, the maximum CPU frequency is 2.05 GHz. The Mali-G57 MC2 GPU enables seamless gaming and graphic work, with maximum download speeds of 1.5 Gbps. The MediaTek Helio G96 chipset is good, but not one of the best, especially when playing graphic-intensive games in advanced settings. With an 8GB RAM, Tecno Camon 19 Pro has added support for virtual memory extension. The internal storage of 128GB, with additional support for storage expansion using the MicroSD card slot.

The phone packs an equally impressive and massive 5,000 mAh Li-Po non-removable battery. As advertised, the 33W smart charger can charge the battery from 0 to full charge in about 65 minutes. When fully charged, the smartphone could last for up to 5-8 hours on heavy usage. For average light users, one is could get up to 24 hours of use before the need for a full charge. The smartphone supports and connects 2G, 3G, and 4G. The Tecno Camon 19 Pro 5G Pro connects and supports 5G connectivity. As expected, Tecno Camon 19 Pro supports Wi-Fi.

Be the first to review “Tecno Camon 19 Pro” Cancel reply 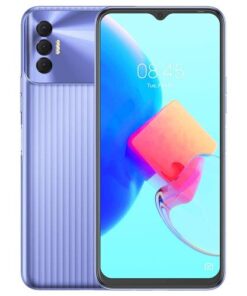 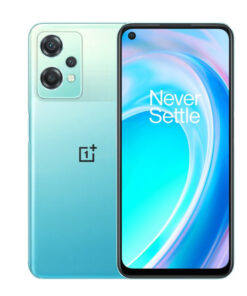 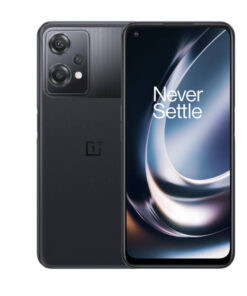 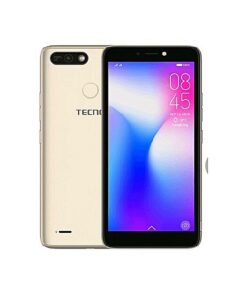 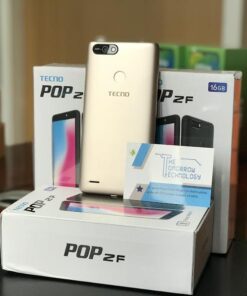 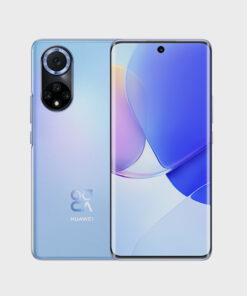