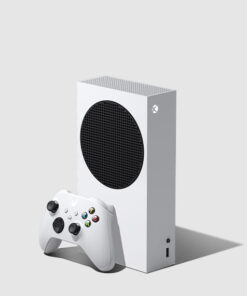 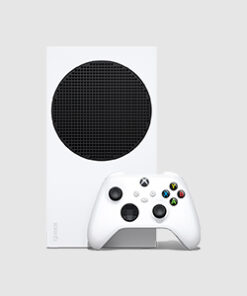 FEATURES
-Access your favorite entertainment through apps like YouTube, Netflix, and more
Enjoy over 100 games right out of the box with a 1 month Xbox Game Pass trial
-Watch 4K Blu-ray movies and stream 4K video on Netflix, Amazon, Hulu, Microsoft Movies & TV, and more
-Play with friends and family near and far—sitting together on the sofa or around the world on Xbox Live, the fastest, most reliable gaming network
-Xbox One games and accessories work together

Introducing the Xbox Series S, the smallest, sleekest Xbox console ever. Experience the speed and performance of a next-gen all-digital console at an accessible price point.Go all-digital and enjoy disc-free, next-gen gaming with the smallest Xbox console ever made.Bundle includes: Xbox Series S console, one Xbox Wireless Controller, a high-speed HDMI cable, and power cable.Experience next-gen speed and performance with the Xbox Velocity Architecture, powered by a custom SSD and integrated software.

Amazing features in an all-digital console
Minimize load times with a custom-built 512GB NVMe SSD and seamlessly move between multiple recently played games in a flash with Quick Resume.

Accessories
Use most of your Xbox One accessories—including controllers, headsets, and more—on Xbox Series S.

Xbox Family Settings app
Game time now comes with more peace of mind with the free Xbox Family Settings app on Android and iOS. Easily manage your children’s activities on Xbox consoles and enable gaming options that are right for your family. Quickly get into the fun by adding your children to your family account in a snap. Set screen time, update content restrictions, and stay on top of incoming friend requests.* 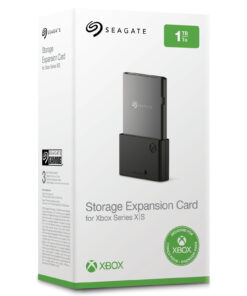 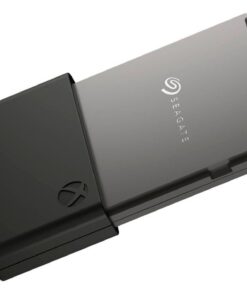 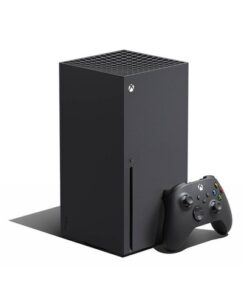 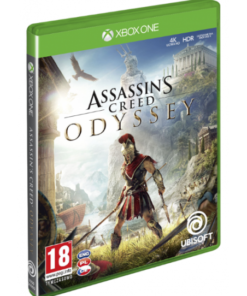 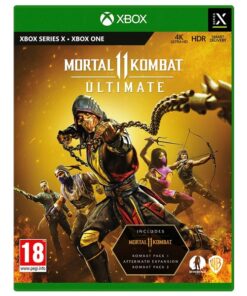