In EA SPORTS™ FIFA 22, every moment on the pitch is elevated with HyperMotion, a gameplay technology designed to harness the power of PlayStation 5. Ingrating Advanced 11v11 Match Capture and Machine Learning, HyperMotion brings real-time, real-player movement data from professional footballers in high-intensity matches to FIFA 22 for the most realistic, responsive and fluid gameplay experience in FIFA’s history.

Xsens suits enable motion capture from 22 professional footballers playing in a competitive match for the first time. This unprecedented real-human movement data powers how both individuals and teams move across FIFA 22.

Cutting-edge and proprietary Machine Learning algorithm learns from over 8.7m frames of advanced match capture, then writes new animations in real time to create organic football realism across a variety of interactions.

A fundamental leap forward, Xsens Suits enables data to be recorded from all 22 players during real-world competitive matches for the first time ever. Data captured from every touch, tackle, sprint and duel results in the biggest animation refresh in FIFA history, raising the footballing intensity, responsiveness and physicality of every player in the game to unlock the most true-to-life movement of the franchise.

The machine learning algorithm reinvents how animations work in sports video games, delivering greater fluidity and visual realism than ever before. Leveraging more then 8.7m frames from Advanced 11 v. 11 Match Capture, the algorithm learns from and then writes new animations in real-time, enabling players to better adjust their stride and running cadence to more smoothly approach controlling or striking the ball.

Driven by the power of PlayStation 5, Tactical A.I. creates deeper intelligence across all 22 players, giving each individual footballer the ability to better understand their teammates’ and opponents’ formations and movement to create a new level of tactical realism.

In attack, players can now make up to 6x more decisions per second, resulting in better awareness of their surroundings, smarter runs in build-up play and more speed in reacting to loose balls. Rewritten defensive AI means teams now operate more as a unit, retaining their shape to move across the pitch and cover vacant space.

New two player interaction technology syncs player animations, creating greater realism and responsiveness as they jump to battle for the ball. See defenders and attackers push, pull and jostle as they rise to meet crosses, clearances and long passes, increasing quality in heated situations and creating cleaner outcomes as players fight to be first to the ball.

Powered by the animation refresh, controlling the ball in FIFA 22 is more natural and fluid than ever before. Longer two-touch animations enable better control of aerial balls, more agility when trapping ground balls and more strength in shielding situations to give you new ways to drive forward in attack.

Be the first to review “FIFA 22 Playstation 4” Cancel reply 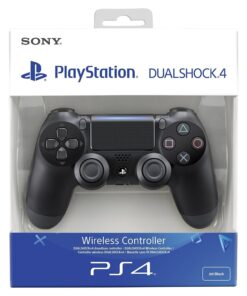 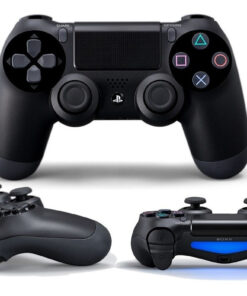 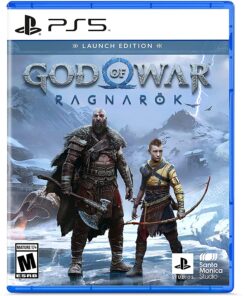 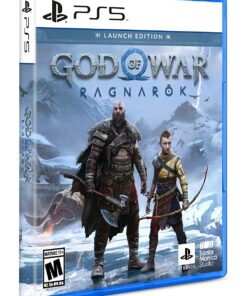 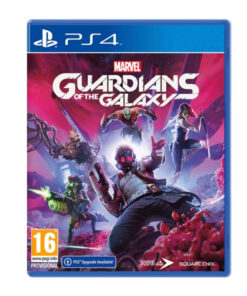 PS4 Marvel’s Guardian of the Galaxy 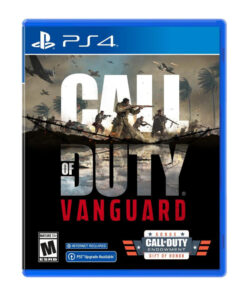